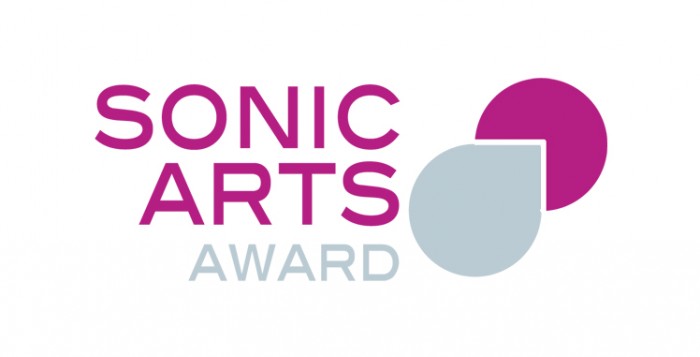 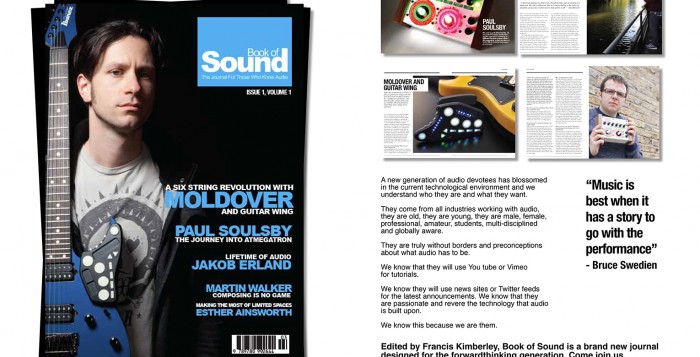 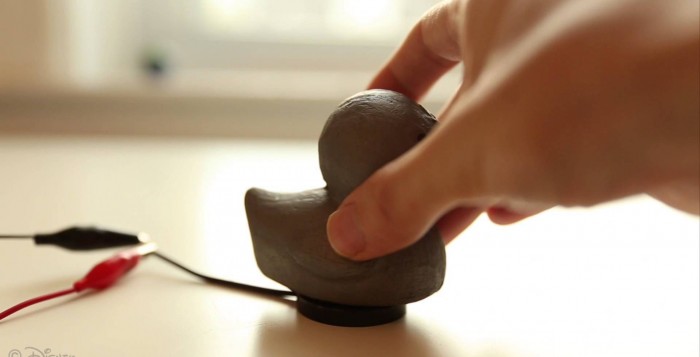 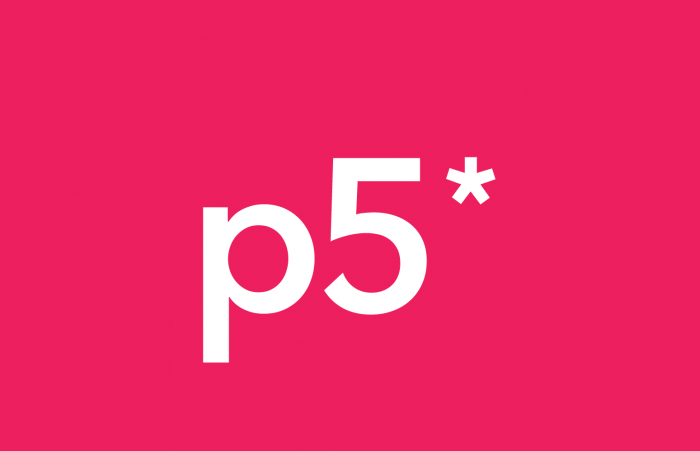 P5.js is a programming language with the goals of the Processing – to make programming accessible to artists, educators, designers and beginners. However, P5.js uses Javascript so everybody can use their browser and, therefore, harness some of the awesome power of the internet!

Users can think of their browser as a sketch pad, drawing physical shapes, enabling animation, and, using addon libraries, you can interact with other HTML5 objects including text, mouse input, video, webcam, and (crucially for us) sound. In fact, two of the three currently available libraries are specifically for the use of audio, synthesis, and sequencing. In the demo video it also shows that you can use APIs from other sources which makes the mind boggle a little when you consider the amount of information that can be accessed through this method.

With the emphasis being on ease of use it would seem that P5.js would be a perfect gateway into creating audio applications for the web. And, of course, once you start who knows where you’ll end up? Having spent the weekend at the hugely impressive Music Tech Fest in London, Book Of Sound can only imagine what cool uses P5.js can be put to.

Watch the live demo introductory video here or crash straight in at the P5.js homepage. 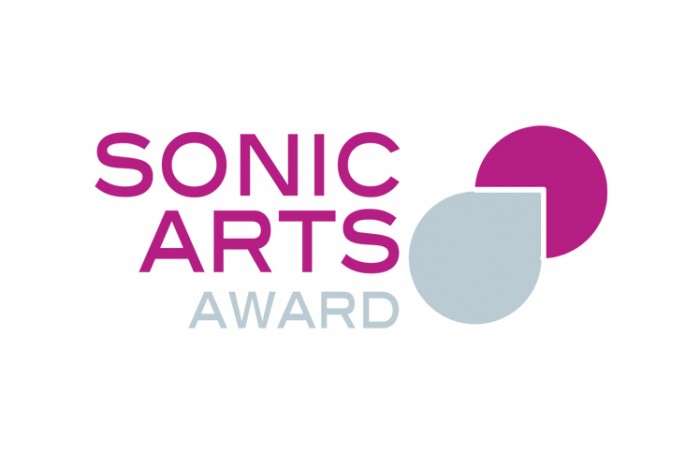 International event The Sonic Arts Award announced their winners for this year’s competition. There were a total of four categories – Sound Art, Digital Art, Soundscapes, and Sonic Research. Explore the winning entries below and, for full details on this years awards and previous winners, go to The Sonic Arts Award website. 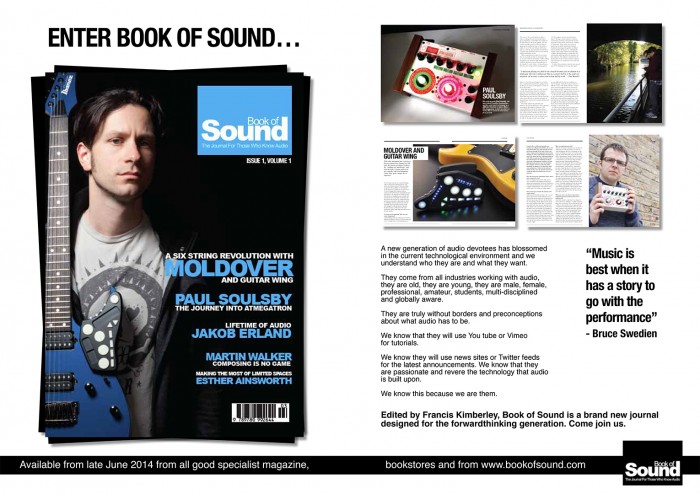 After some very hard work over the past few months, Book Of Sound Issue 1 has been formally announced via an advert in our rather brilliant sister publication, Hungry Eye, and on our Twitter feed.

Our cover star is the “Godfather of Controllerism”, Moldover, and his collaboration with Livid Instruments, the Guitar Wing. Also interviewed is Paul Soulsby from Soulsby Synthesizers as he takes us on his journey from the Atmegatron’s inception right up to the present day, and we also speak to Jakob Erland from Gyraf Audio as we talk about his life, his passions, and his gear!

Martin Walker writes about his time as a soundtrack composer in the 8bit and 16bit era of videogames and the challenges of working with the chips of the time, and sound installation artist Esther Ainsworth tells us how she deals with working with audio in acoustically challenging environments.

Out very soon, Book Of Sound will be printed quarterly, is priced at the very reasonable sum of £6.99 GBP and is available from all good specialist magazine and bookstores and online here at www.bookofsound.com

The speakers are based on electrostatic speaker technology that was first explored in the early 1930s but never widely adopted. This type of speaker is simpler than conventional electromagnetic speakers and includes no moving parts, which makes it suitable for producing with a 3D printer.

A typical frequency response has not been made available for these types of speaker but it has been noted that there is relatively little bass response, although it does a good job of producing high frequency sounds, such as chirping birds, computer generated blips, and even the human voice. Sound reproduction of up to 60 decibels is possible.

“What’s more, it can generate sound across the entire face of the speaker,” Ishiguro noted. That makes it possible to not only produce directional, cone-shaped speakers but also omnidirectional speakers in which the entire 3D surface emits sound. Also, the speakers can be built with any number or configuration of electrodes; placing multiple electrodes in a curved speaker, for instance, makes it possible to vary the direction of the sound emitted.

Ishiguro and Poupyrev created conductive surfaces by spraying a nickel-based conductive paint and developed a method for making full-body compliant diaphragms using negative molds produced by 3D printing and spraying them with the conductive paint and with a polyethylene coating. Once multi material 3D printers are developed that can print functional electrical circuits and electrodes, these manual steps could be eliminated.

Despite the lack of bass, these look awesome and as well as having obvious commercial and industrial applications there would be a whole range of regular consumers people would be very happy with having their very own, unique, speakers in their life.