Leading manufacturers Bitwig and Arturia have combined their considerable resources to create the Producer Packs.

Comprising of a full version of Bitwig Studio, an Arturia Keylab keyboard, Arturia’s Analog Lab software, and a full copy of the Arturia Mini V synth (the new, improved and rebranded MiniMoog recreation), this promises to be a combination that covers all bases in production and sound design scenarios.

Taking full advantage of Bitwig’s welcoming attitude towards controller integration, Arturia have managed to embed the Keylab into Bitwig Studio at a very deep level which allows for direct hands on control of the Bitwig software as well as the devices within Bitwig. You can navigate between tracks, control your transports, have direct access to device parameters, mix your audio, you can control pretty much anything you might want to straight from Keylabs physical interface! Couple this strong integration with the 5000 sounds in the Analog Lab and the sound design possibilities with the Mini V and you have everything you need to make music in a very small and well rounded package.

Only available until stocks run out, watch the promo video above to get a flavour of the package, the tutorial video below to see just how easily it is to get things moving, and then head on over to the Producer Pack page to get involved. If you’re still unsure then make sure to pay a visit to the Bitwig and Arturia sites to get full details. Honestly, if you’ve not tried Bitwig yet you really need to. It’s pretty amazing. 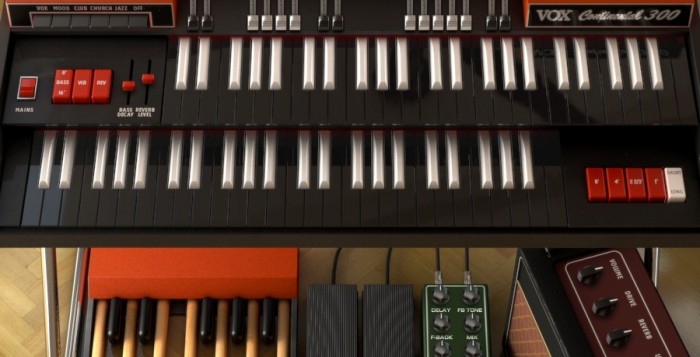